Train stations are no longer just a starting point, they’re rapidly becoming final destinations. Today, tourists and locals in cities around the globe are heading to mass transit stations to shop at luxury storefronts, enjoy a massage or even dine at historic restaurants, such as Le Train Bleu in the Paris-Gare de Lyon station.

In New York City, visitors typically flock to Grand Central Terminal to take in the iconic architecture that has been prominently featured in over three dozen movies. Some might board a train, but many more will stick around to peruse the station’s 68 different stores, 35 different dining options and various fairs and events.

This trend isn’t merely a coincidence. As an increasing number of people move to cities—the United Nations predicts that by 2050, 66 percent of the world’s population will live in urban environments—transit hubs are becoming the primary means of getting from point A to point B. And for developers looking to grow business in a popular area with a captive audience, train stations provide an ideal spot.

This trend isn’t merely a coincidence.

The Project for Public Spaces (PPS) launched their Thinking Beyond the Station initiative, designed to encourage stations and stops to become multi-use destinations. David M. Nelson, a transportation associate at the PPS, says the initiative “carefully crafts a mixture of permanent and temporary uses in buildings, kiosks and mobile carts or trucks, paired with amenities, art and a robust programming schedule, all centered around the stop or station.”

“A great station or stop adds value to the surrounding neighborhoods and increases the viability of commercial districts by connecting businesses to commuters and new customers,” adds Nelson.

The City of London understands the power of transforming transit hubs into major destinations. In 2007, St Pancras International station’s six-year renovation project was completed, revealing dozens of new shops, an entirely new level for commercial use and a refurbished, historically preserved station. Today, 25 percent of visitors come to the station for non-transportation reasons. 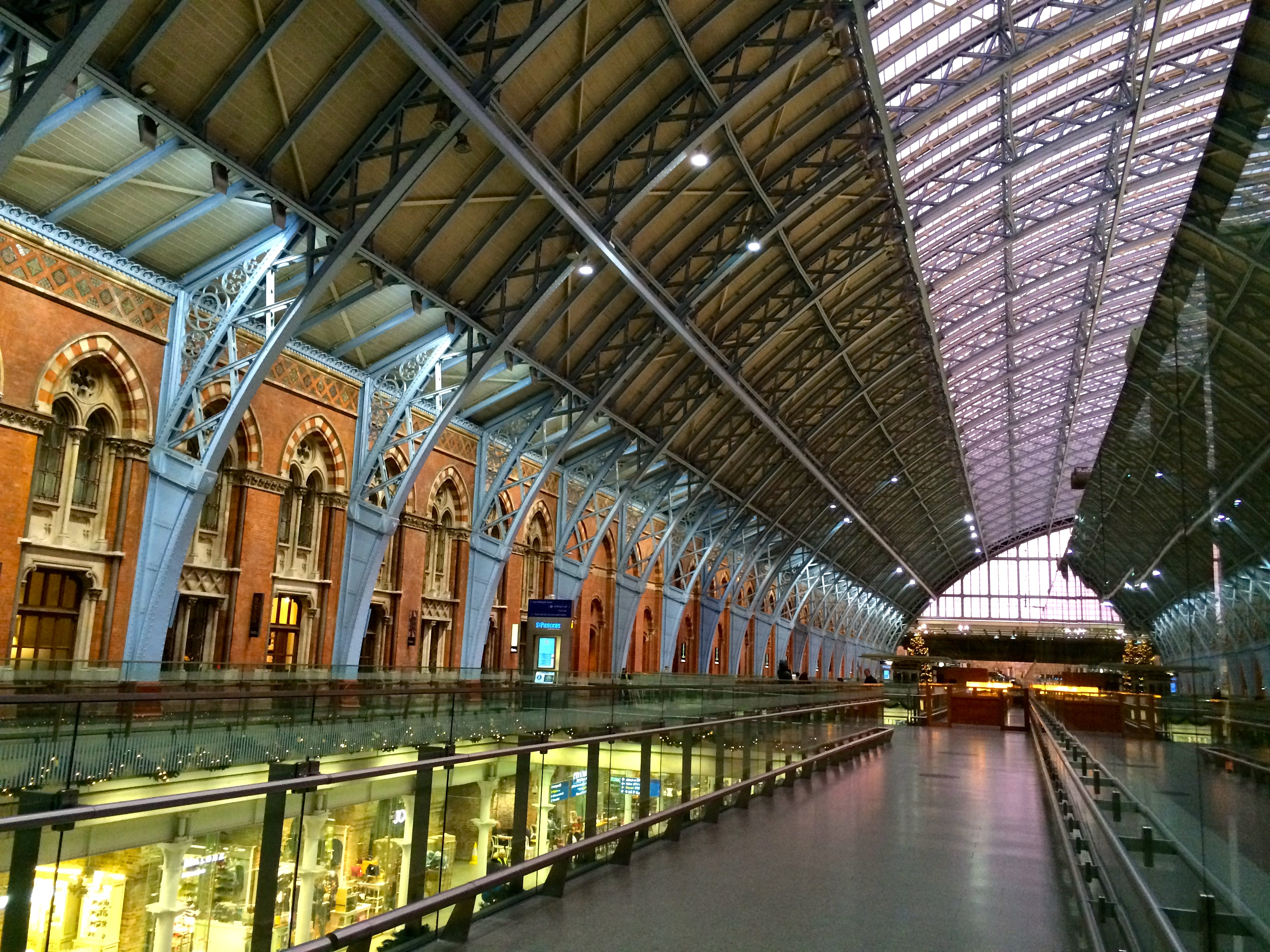 St Pancras International serves more lines than any other station on the London Underground.

Another London train station, King’s Cross railway station, has become a common tourist destination for a more unique reason. Popularized in J.K. Rowling’s Harry Potter novels, the station caters to book and movie fans not only with a recreation of the train platform from the books (Platform 9 3/4, to be exact), but also with a full Harry Potter Shop selling items from the series. 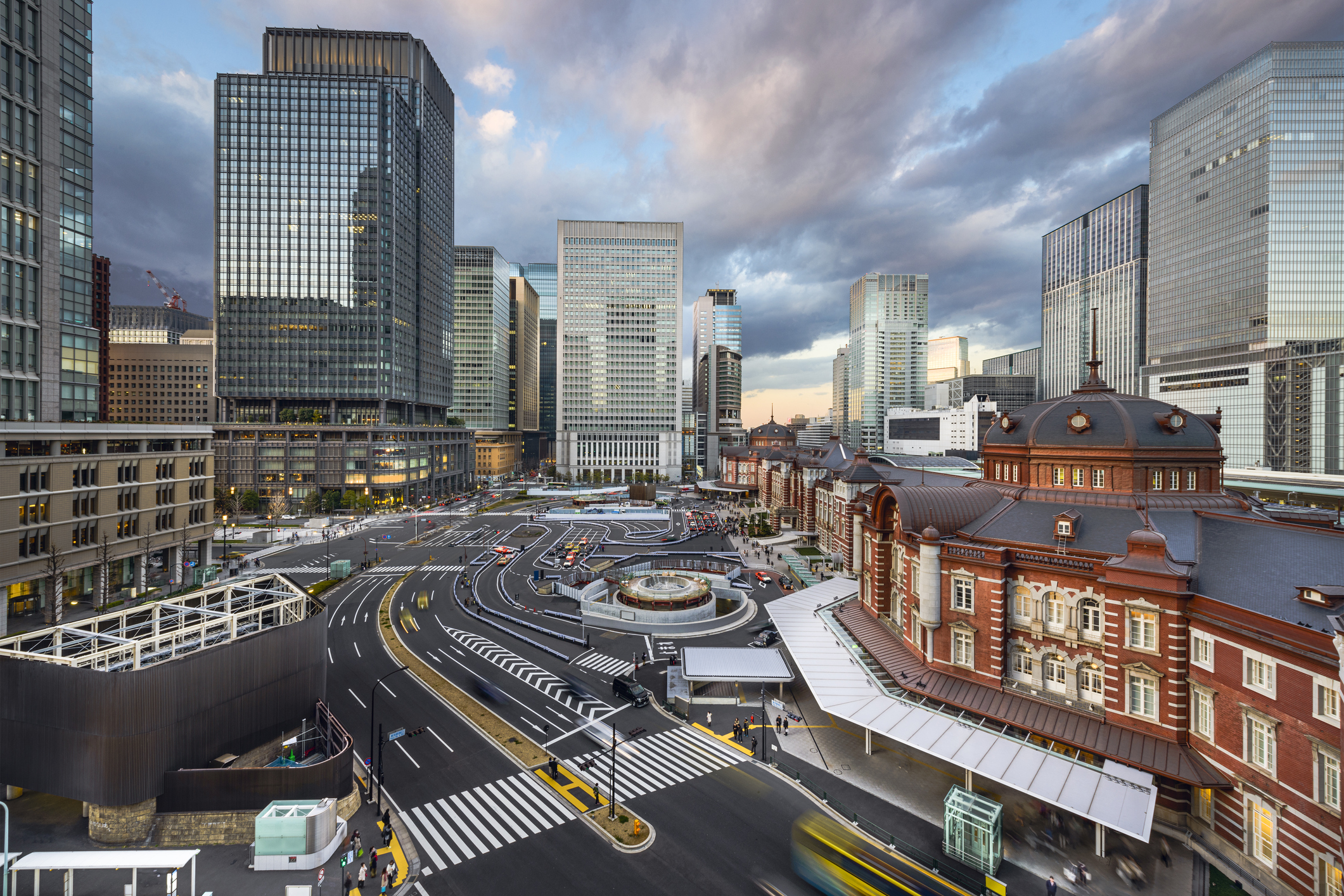 Tokyo Station has become both an iconic transit and retail hub.

Japan’s Tokyo Station became a destination well before the trend, when a major department store opened in the station over 60 years ago. Since then, the station has held over 200 free concerts, undergone extensive renovations, added dozens of stores and eateries and become a main destination in the city. Visitors spend time shopping in the Yaesu side of the station, the main retail section, dining on Kitchen Street or Ramen Street—two food hall sections—and picking up gifts on Character Street, a long hallway filled with retailers selling popular toys.

As more and more train stations renovate to attract visitors, projects are growing to incorporate not just retail and dining properties but residential and hotel properties as well. Denver’s Union Station offers weary travelers a boutique hotel option right inside the great hall of the main terminal.

Frequent travelers in Washington, D.C., will soon be able to buy a condo at Burnham Place, an ambitious new mixed-use development at the city’s Union Station. Plans for Burnham Place include creating a 3-million-square-foot development directly atop the rail station that will combine office space, residential buildings, retail shops, hotels, restaurants and open green spaces. When completed, Burnham Place will join a prestigious list of major train stations around the globe that are offering travelers a wholly unique traveling experience.

The Marketplace for All
Short Term Retail, Specialty Leasing, Pop Up Shops and Advertising across North America.